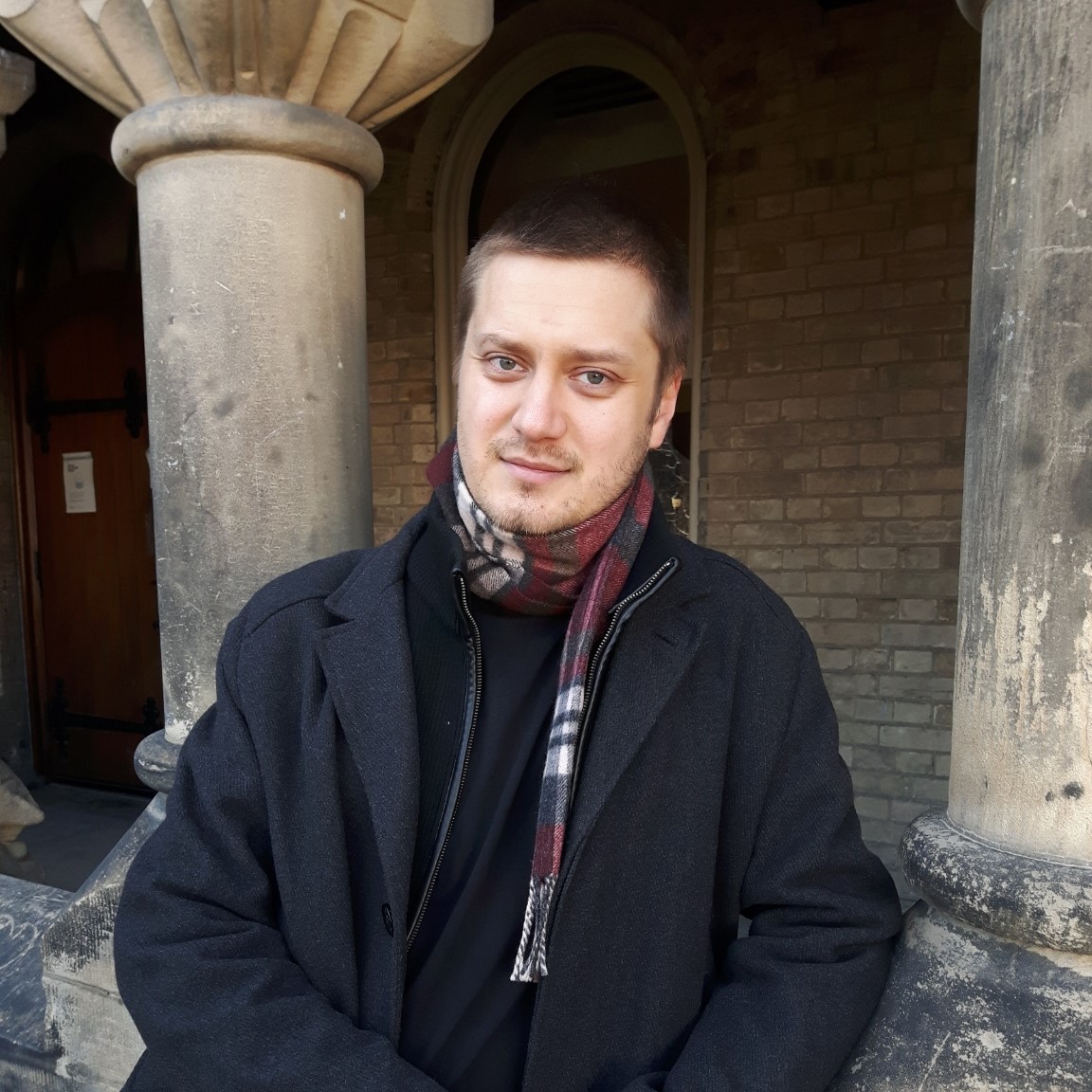 While the comparative method is the uncontroversial gold standard for establishing genetic relationships between languages, there exists no quantitative measure of its applications. Nevertheless, uncertainty about reconstructions of greater time-depth is commonplace. In my dissertation, I introduce a quantitative evaluation metric for comparative reconstructions. The primary goal of the project is to develop a platform for objective and accessible debate surrounding spurious reconstructions. In addition, I employ the quantiative metric in a simulated annealing algorithm which finds reconstructions automatically. Finally, the quantitative metric facilitates abstract reasoning about the comparative method itself. For example, it can be shown that languages with longer words, richer phoneme inventories, or looser phonotactics require less evidence to establish a genetic relationship, or that semantic change does comparatively little to obscure a genetic relationship between languages.